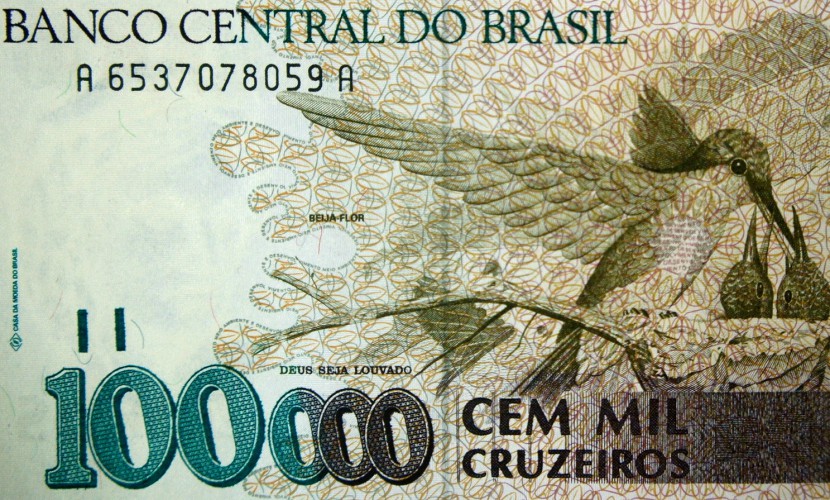 Visit my ebay store to buy this and other banknotes!