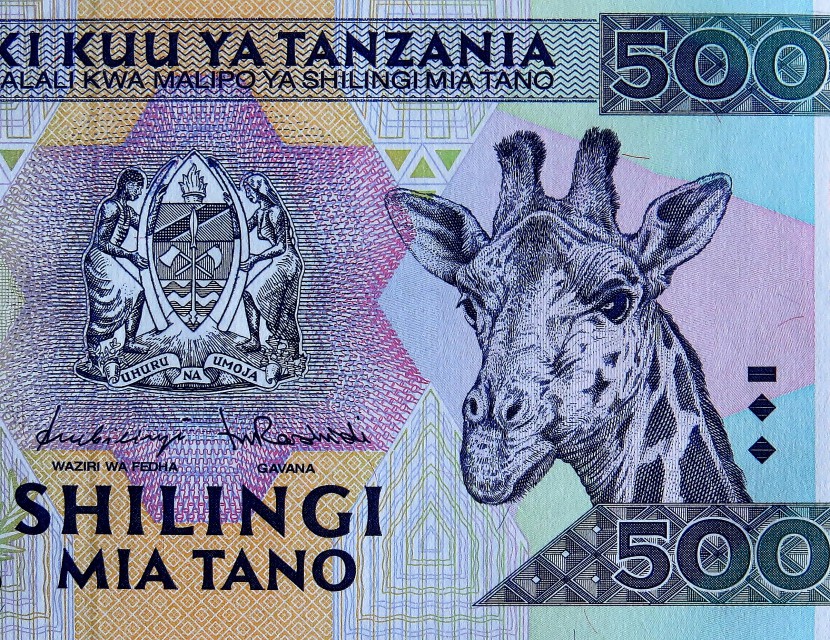 Banknotes are more than just money.  A country’s currency tells a story of the culture and history of a country.  In our current era of digital money actual printing of banknotes is becoming obsolete.  Increasingly rare banknotes not only provide collectible memories but also can be considered small investments.

Buy this and other banknotes in my ebay store!